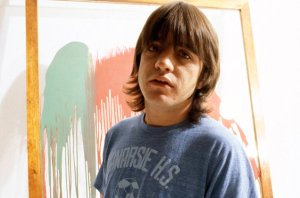 Malcolm Young, along with his younger brother Angus, founded AC/DC, one of the first metal rock groups, in 1973.

AC/DC quickly gained traction with its driving rhythm and shouted vocals and moved into the spotlight of the music scene after just a couple of years in the recording studio.

However, at the height of AC/DC’s popularity, Malcolm, who 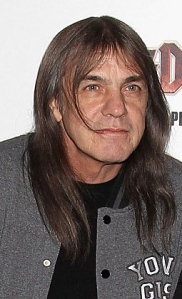 had been a severe alcoholic for half his life at that point, left the band for several months during a tour to go into rehab and get sober.

Although Malcolm remained sober the rest of his life, the irreversible damage to his brain had already been done.

In 2014, Malcolm was no longer able to remember lyrics to the group’s songs. He was diagnosed with alcohol-related dementia and retired from AC/DC.

Malcolm spent the majority of the rest of his life in an assisted-living care facility because his family was unable to provide the level of care he needed.